Choreographer Éowyn Emerald makes her European debut with an electric company of dancers.

The dynamic choreographer, Éowyn Emerald makes her European debut with an ambitious body of work. Physical, poetic, technically demanding and emotionally complex, the inspired program will reveal an artist hailed as “an Emerald among Portland’s interlocking renaissance of dance.” (Oregon Arts Watch)

Based in the thriving arts scene of Portland, Oregon, the Canadian-born choreographer will visit the Edinburgh Fringe Festival with an electric company of contemporary dancers.

Based in the thriving arts scene of Portland, Oregon, the Canadian-born choreographer Éowyn Emerald will make her European Debut with an electric company of contemporary dancers.

“When I Asked of You [Excerpt] by Éowyn Emerald Barrett began, there was a definite shift in the air and mood of the room; the audience ooh’ed and aah’ed. The lighting by James Mapes was gorgeous and the softness of the movement added to the ethereal quality of the piece. The dancers wore white lace leggings (women wore beige-colored sports bras) that were lovely in their simplicity and added a nice texture to the scene. The movement was weighty, smooth, soft, ample and emotional. “An intricate and yearning piece” as written by Bob Hicks.  (Oregon Arts Watch)

“Mine/Ours carries the relationship into deeper, sadder, and more intimate waters, to a place where patterns have been set and the parties have come to realize the consequences, good and bad, of impulsiveness.” (Oregon Arts Watch)

“Emerald’s carries a touch of the romantic ­– especially in “blurred,” her langorous and sultry mating duet with Murry that may be the date dance of the season – and more than a dash of rehearsal-hall trust exercises to the concert stage: If I fall, will you catch me?” (Oregon Arts Watch) 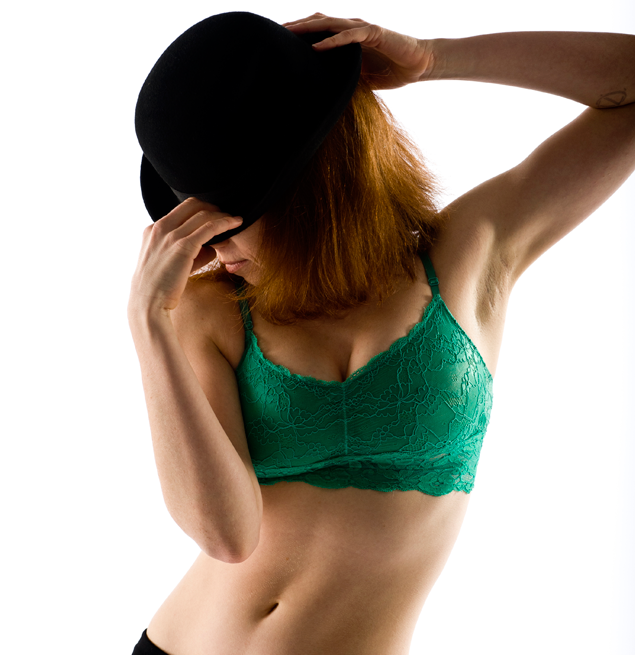 Éowyn Emerald is a Canadian born choreographer and dancer, currently residing in Portland, OR. She received her early training from Columbia Dance and the Vancouver School of the Arts and Academics. She received her BFA from the University of North Carolina School of the Arts. Éowyn has danced for BodyVox-2, Lane Hunter {dance}, Tracey Durbin, Lauren Edson + Dancers, Rachel Slater, Les Watanabe, Tere Mathern, White Bird’s presentation of Le Grand Continental, as well as her own company Éowyn Emerald & Dancers, and she is the creative producer of Pacific Dance Makers. 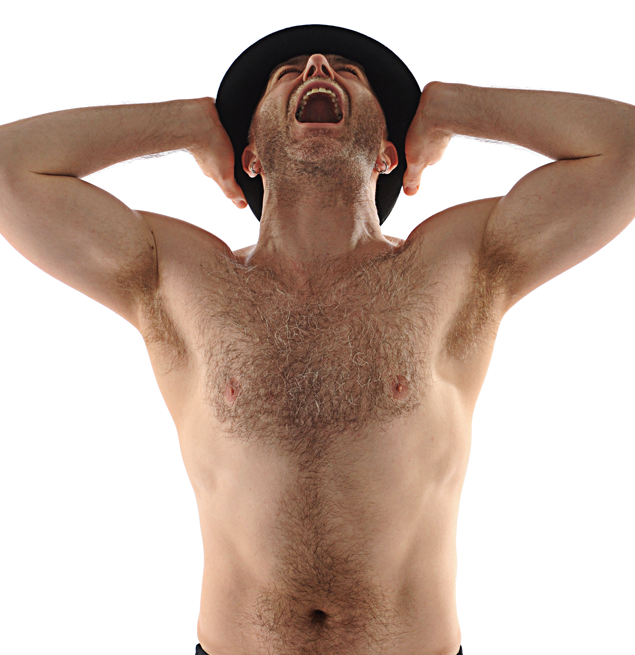 Jonathan Krebs has performed with BodyVox, BodyVox-2, Éowyn Emerald & Dancers, Josie Moseley Dance, tEEth, POV, Polaris Dance Theatre, Rainbow Dance Theatre and The Portland Opera. He received his BA in Theater from Western Oregon University. He has worked in Marketing and Programming for White Bird in Portland, Oregon and The Joyce Theater in New York City. Jonathan currently works as the Marketing Manager for BodyVox. He enjoys gardening, disc golf, fishing and riding his bike. 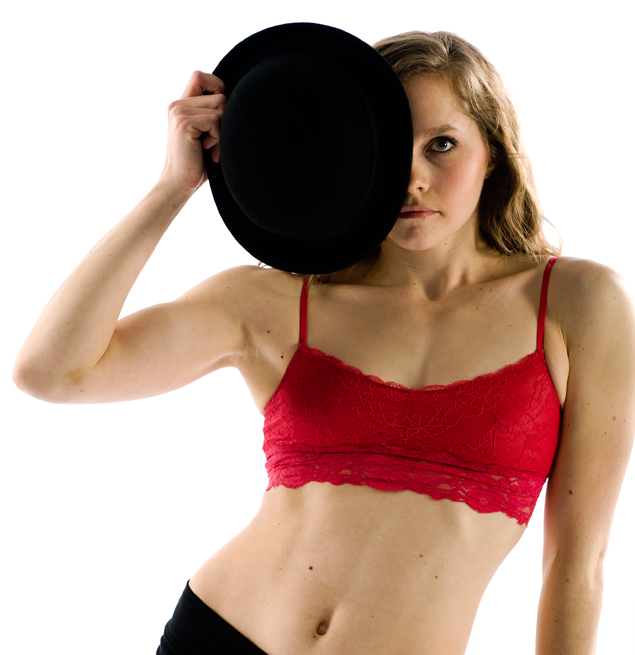 Holly Shaw was born and raised in northern California, where she began her early ballet training. She has danced with Crockett-Deane Ballet, Sacramento Ballet, Utah Ballet, and Aspen Santa Fe Ballet. Holly graduated in May 2010 from the University of Utah with a BFA in Ballet with emphases in performance and teaching. She has toured internationally to South Korea, Japan, India, and Germany. Holly currently performs with BodyVox, skinner|kirk DANCE ENSEMBLE, and Éowyn Emerald & Dancers. She is also a STOTT Pilates certified instructor. 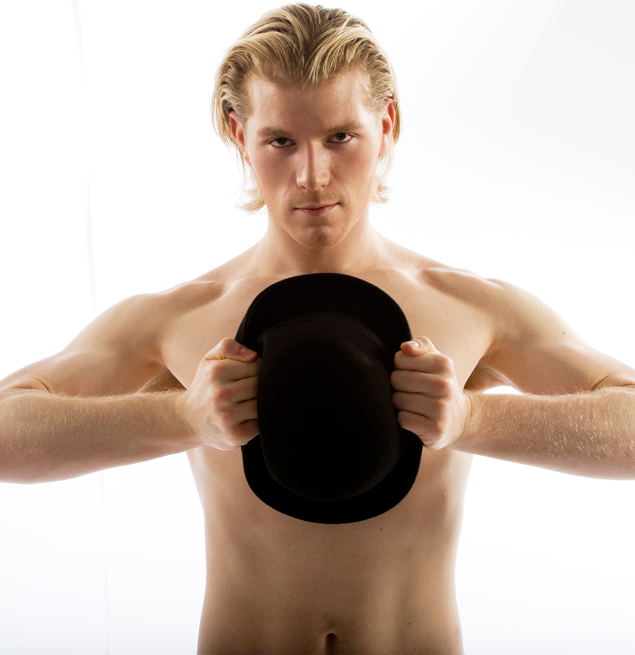 Josh Murry began dancing at local studios on the Oregon coast when he was 12. As a teenager he studied at Milwaukee Ballet in Wisconsin and Joffrey Ballet in New York on full scholarship. He attended Brigham Young University on scholarship while being in their Theatre Ballet Company. After joining BodyVox-2 in 2009 he has been featured in many full length concerts, earned the nickname, “Ox of BodyVox,” toured internationally, and helped create BV2’s first self produced show, “Works.” Josh currently performs with BodyVox, and Éowyn Emerald & Dancers, and is a guest artist with The Portland Ballet, Portland Festival Ballet, and Columbia Dance.   www.joshmurry.com

James is the technical director and production manager for BodyVox, in Portland, Oregon, USA, as well as sometimes designing lights for them at home and on tour. In addition, he works with skinner|kirk dance ensemble, Éowyn Emerald & Dancers, the Portland Institute of Contemporary Art, Paul Susi Theatre and his own ad hoc work. This is his first time to the fringe, and he is very excited. 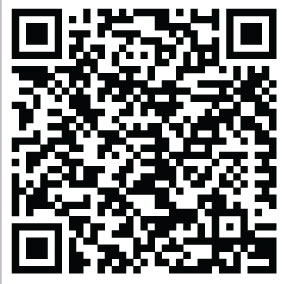